Due to the diligence of the Founding Fathers of Texas, Texas is the only State having the following choices: (1) remain one great state as part of the U.S.A., (2) become an independent nation, (3) divide itself into five states that would be States of the U.S.A. 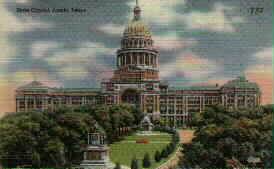 A single, lone star stitched into the fabric of the red, white, and blue flags of the Republic of Texas and Republic of Cuba best symbolizes the parallel heritage of Texas and Cuba. Texas enjoys a colorful history with Cuba.

Both Republics were born by revolutions (Texas in 1836, Cuba in 1898), both Republics sought guidance and assistance in New York City (Sam Houston in 1836, Jose' Marti in 1892). A little known fact is the Cuban national flag was designed (in 1849) and first flown (in 1850) over the New York Sun Building in the United States. Both Republics witnessed the heroism of Lt. Colonel Theodore Roosevelt who organized the "Rough Riders" at the Menger Hotel in San Antonio, then led these Texans to victory (charging on foot) up San Juan Hill in Cuba in 1898. In more modern times, Fidel Castro bought his revolutionary boat, the Granma, from a Texan.

Our mission is to create and maintain a working forum where representatives of the professional, academic, and business communities of Texas and Cuba can discuss ideas, innovation, issues, cooperation, resolve differences, and form lasting friendships and partnerships where legal under United States, Colorado, Texas, and Cuban law. For profit business opportunities will be pursued when possible. Havana Bay Company, Inc. is incorporated in the State of Colorado. Havana Bay Company, Inc. is a wholly owned subsidiary of Internet Physician, Inc. which is incorporated in Texas. 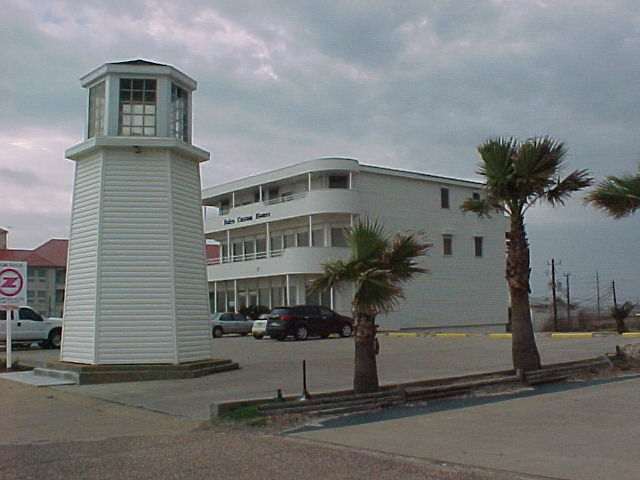 Our corporate offices in Texas overlooking the Gulf of Mexico